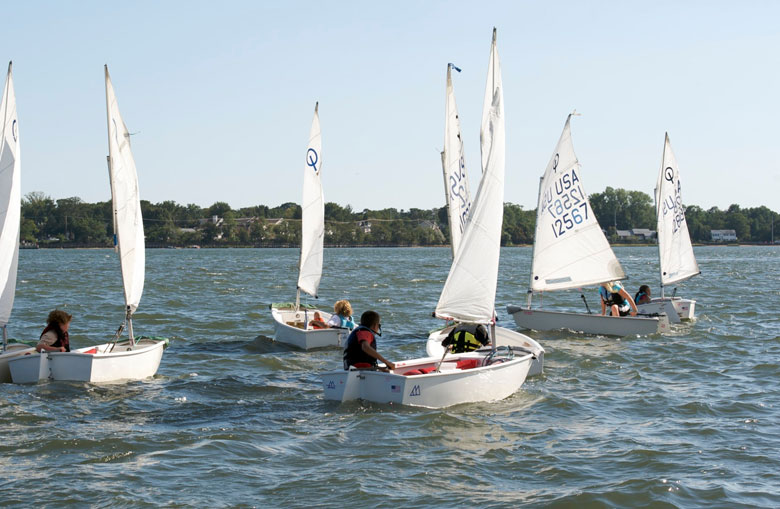 The Shark River Beach and Yacht Club was formed on January 29, 1971 as a result of a merger of the Shark River Yacht Club and the Shark RiverHills Beach Corporation. The club is incorporated under the laws of the State of New Jersey as a non-profit corporation and is governed by an elected Board of Governors. 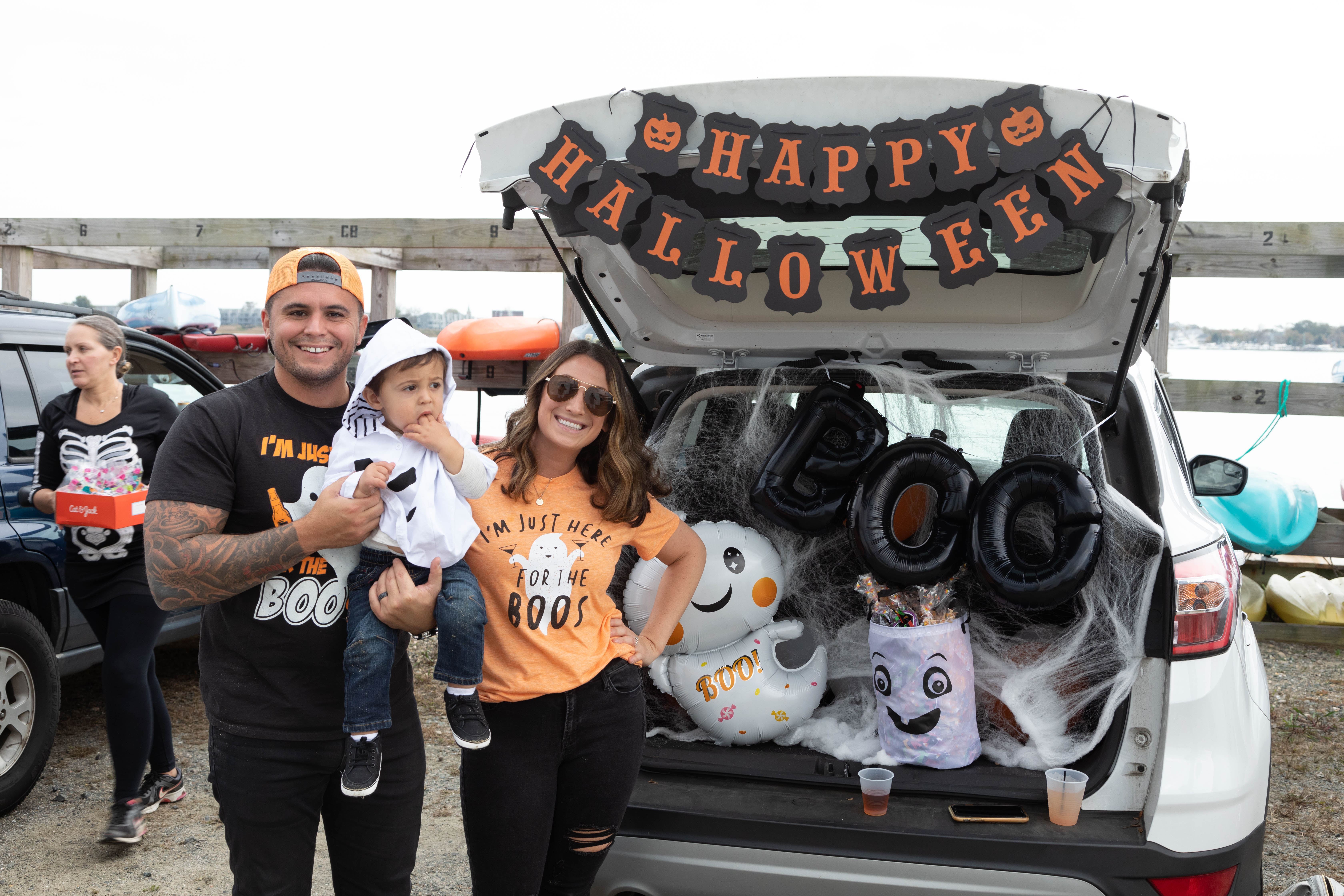 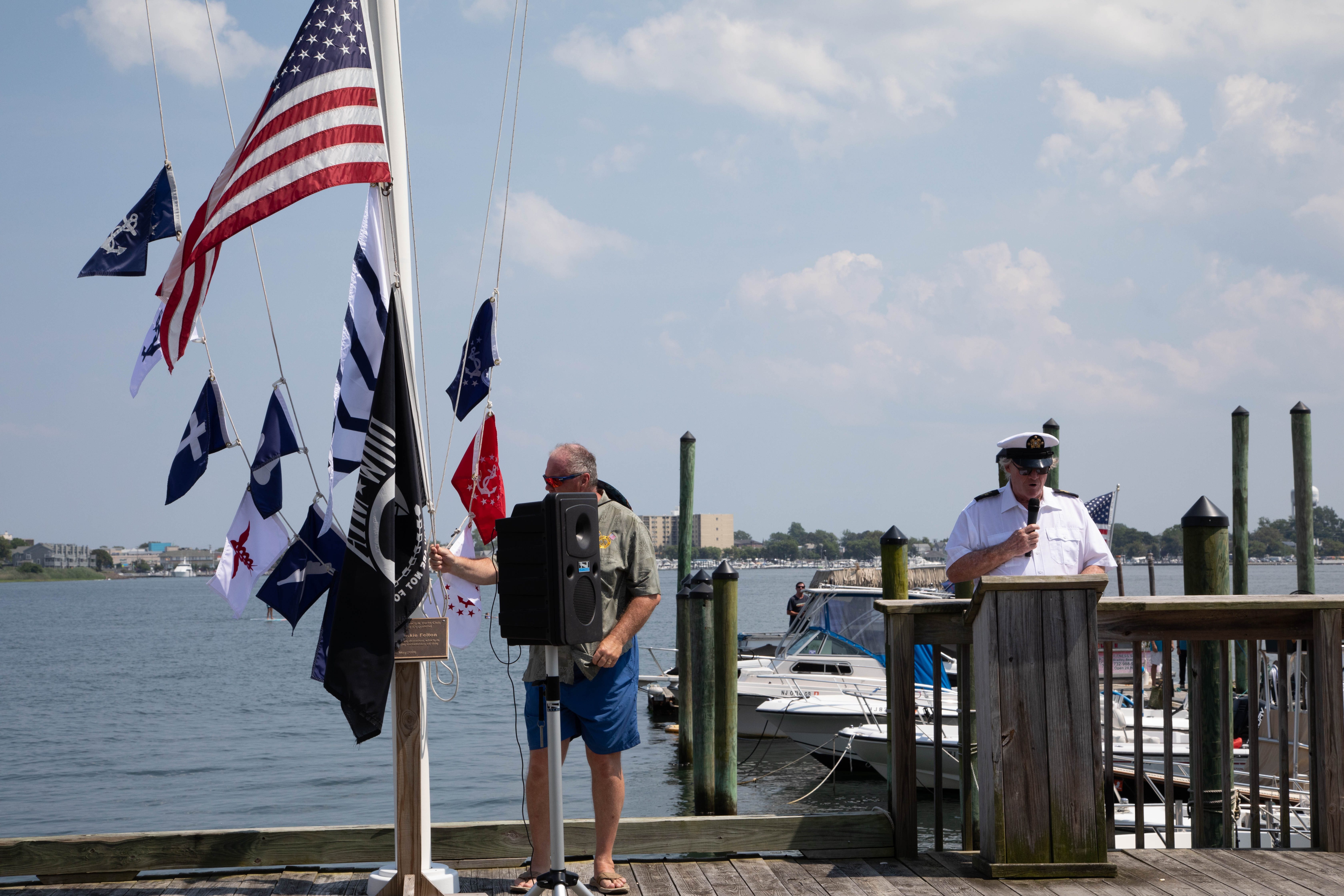 2020 SRBYC Commissioning of the Fleet 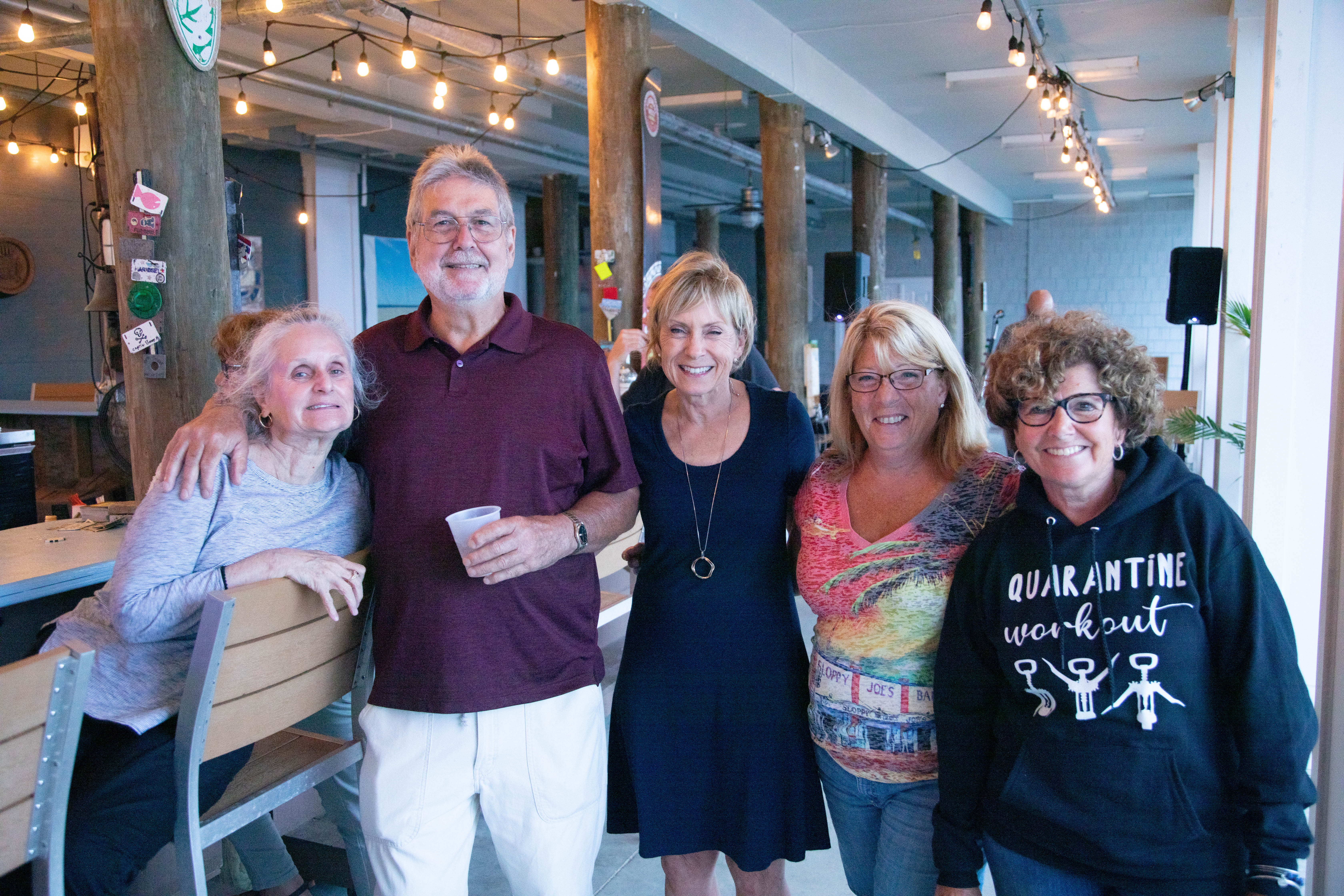 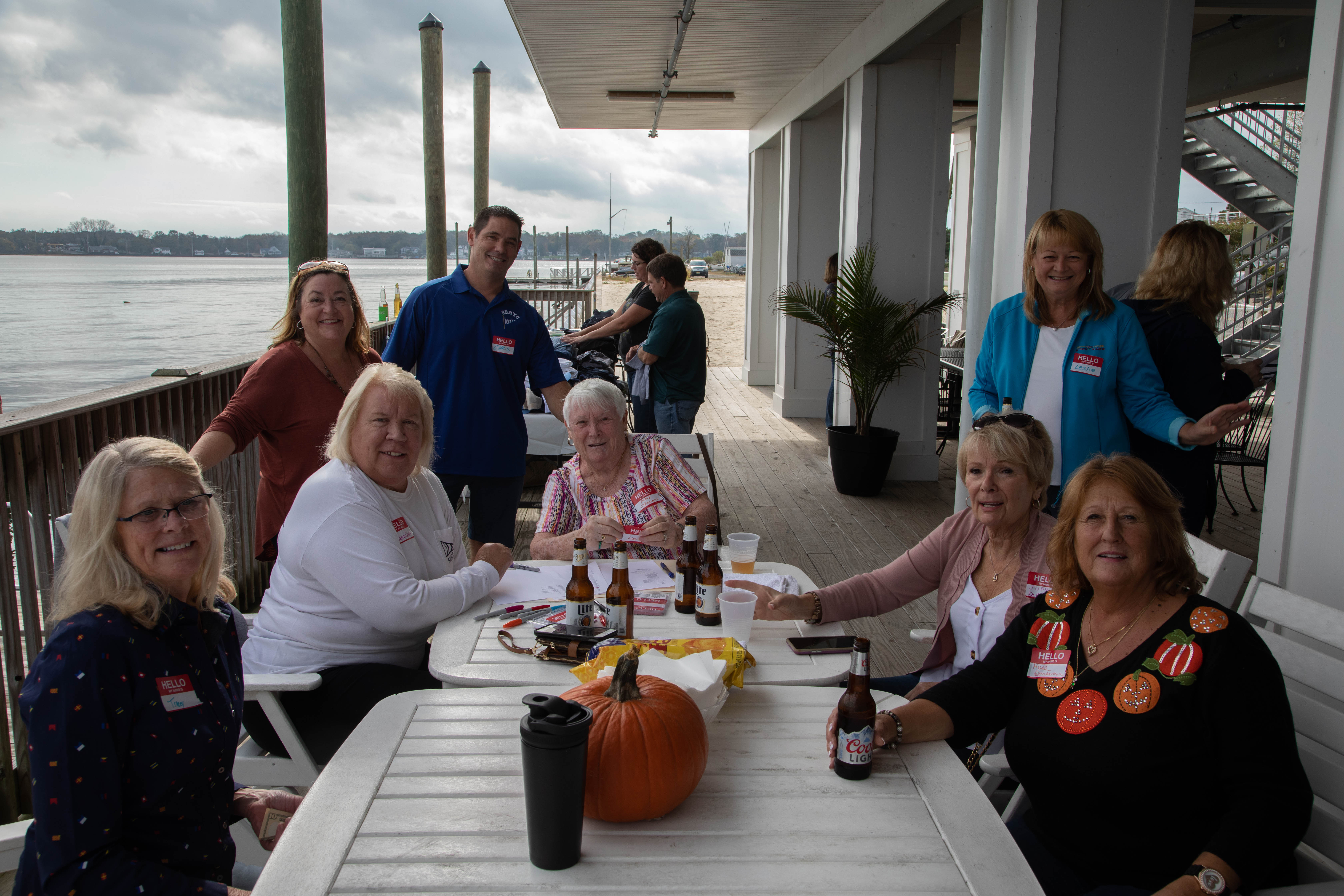 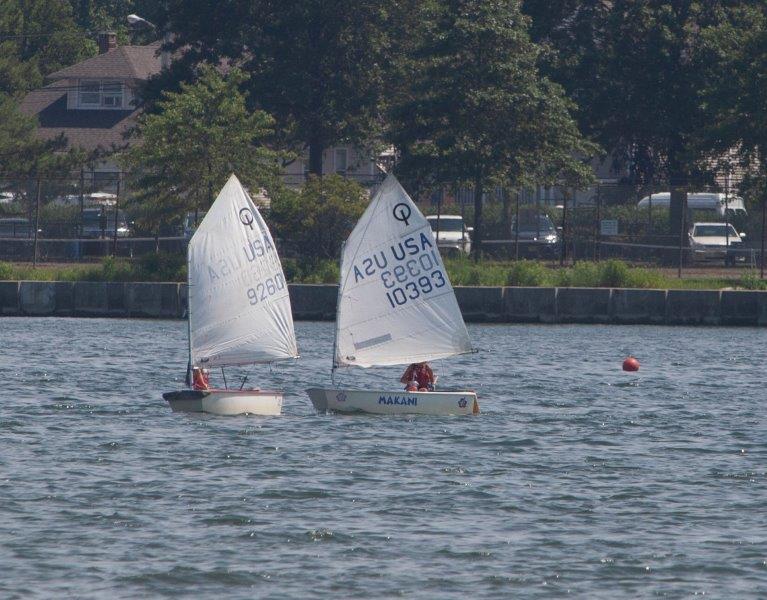 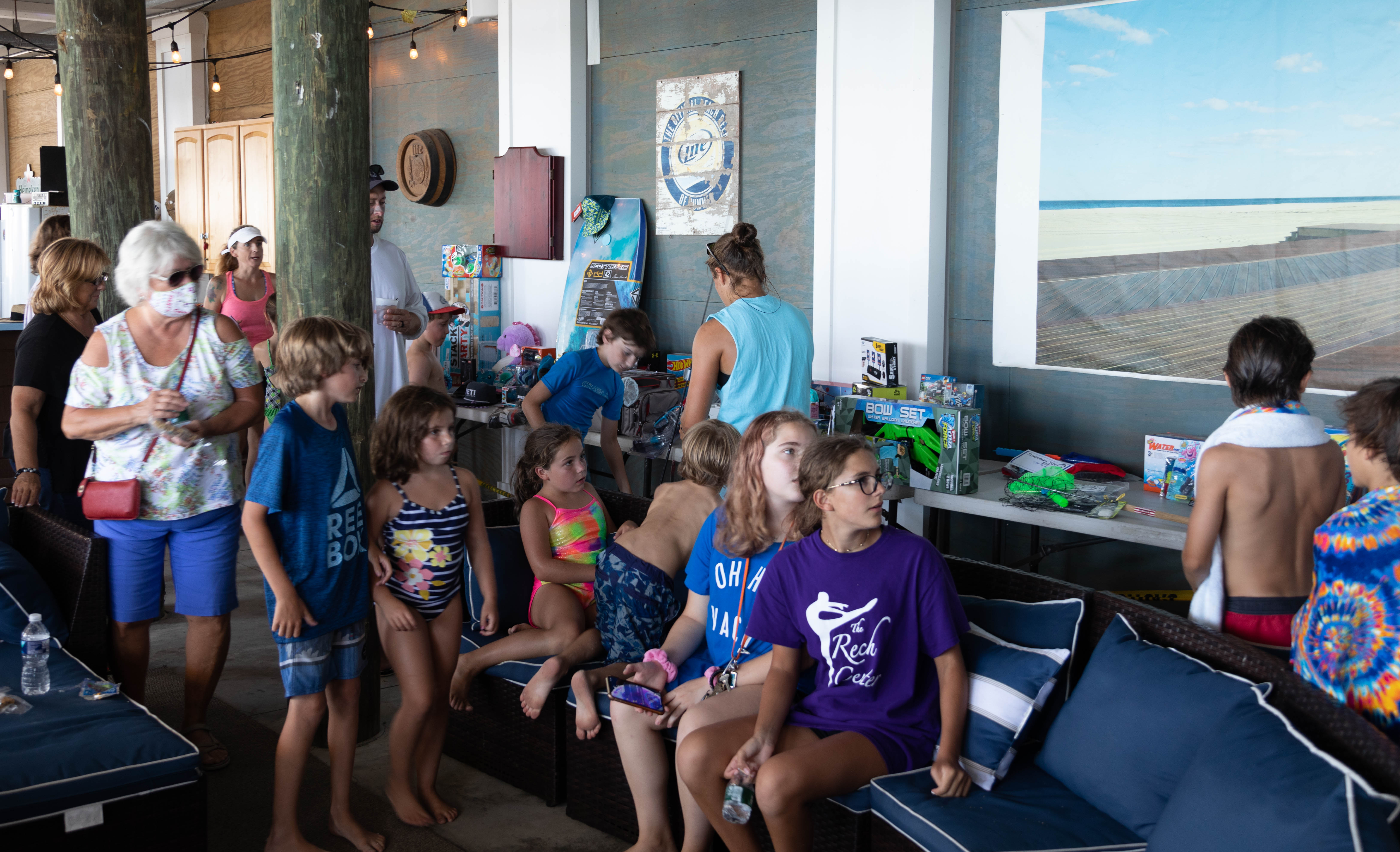 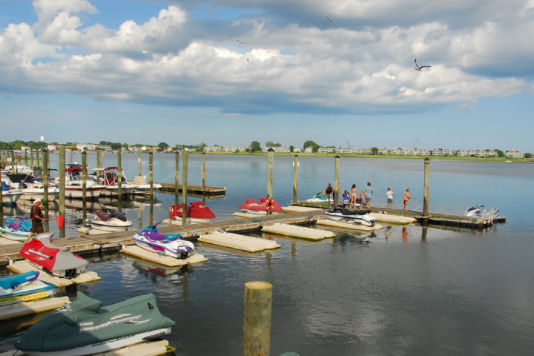 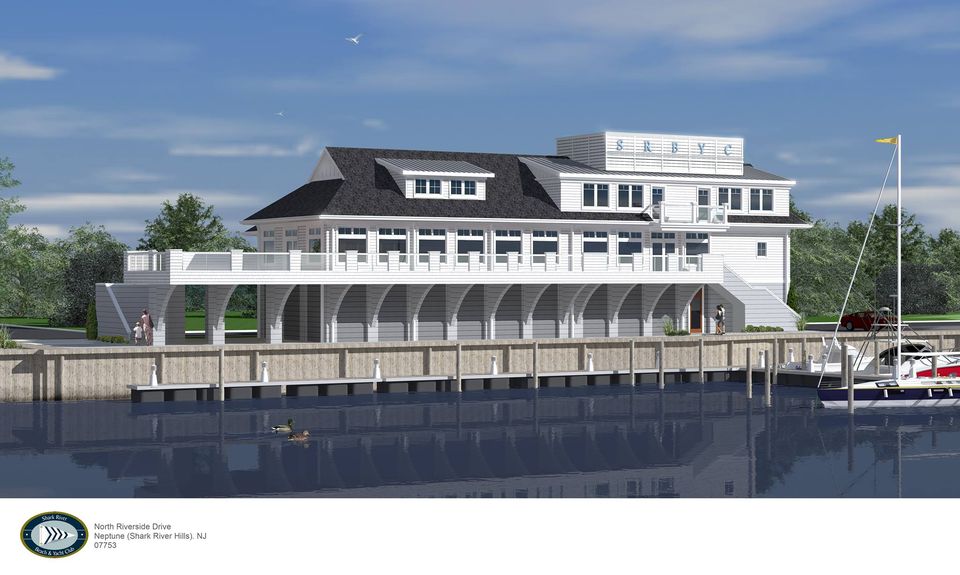 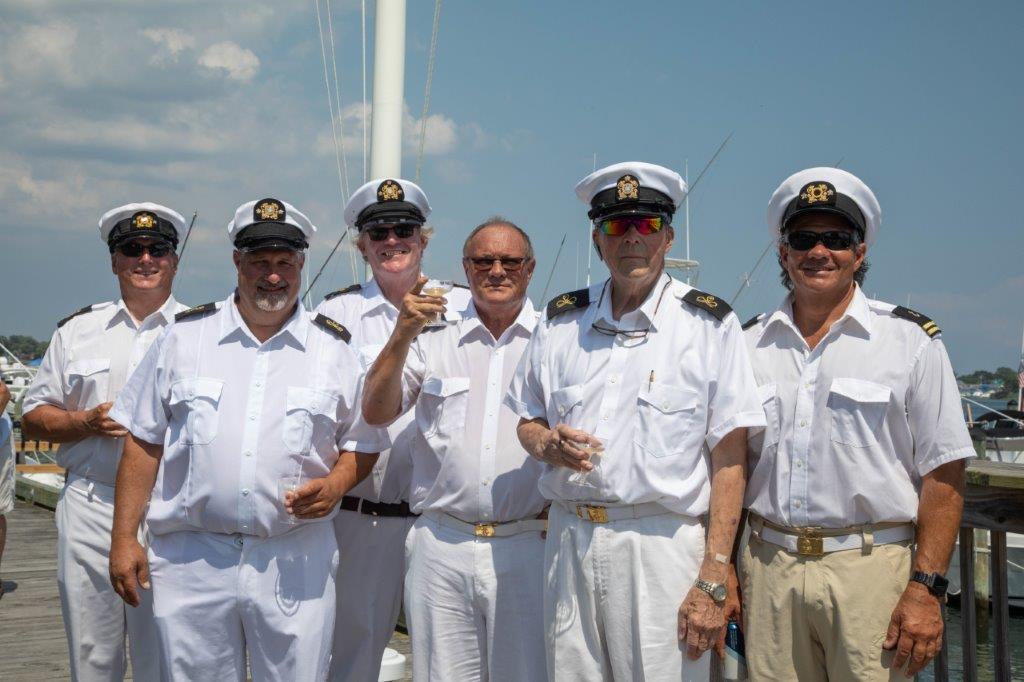 2021 Commissioning of the Fleet 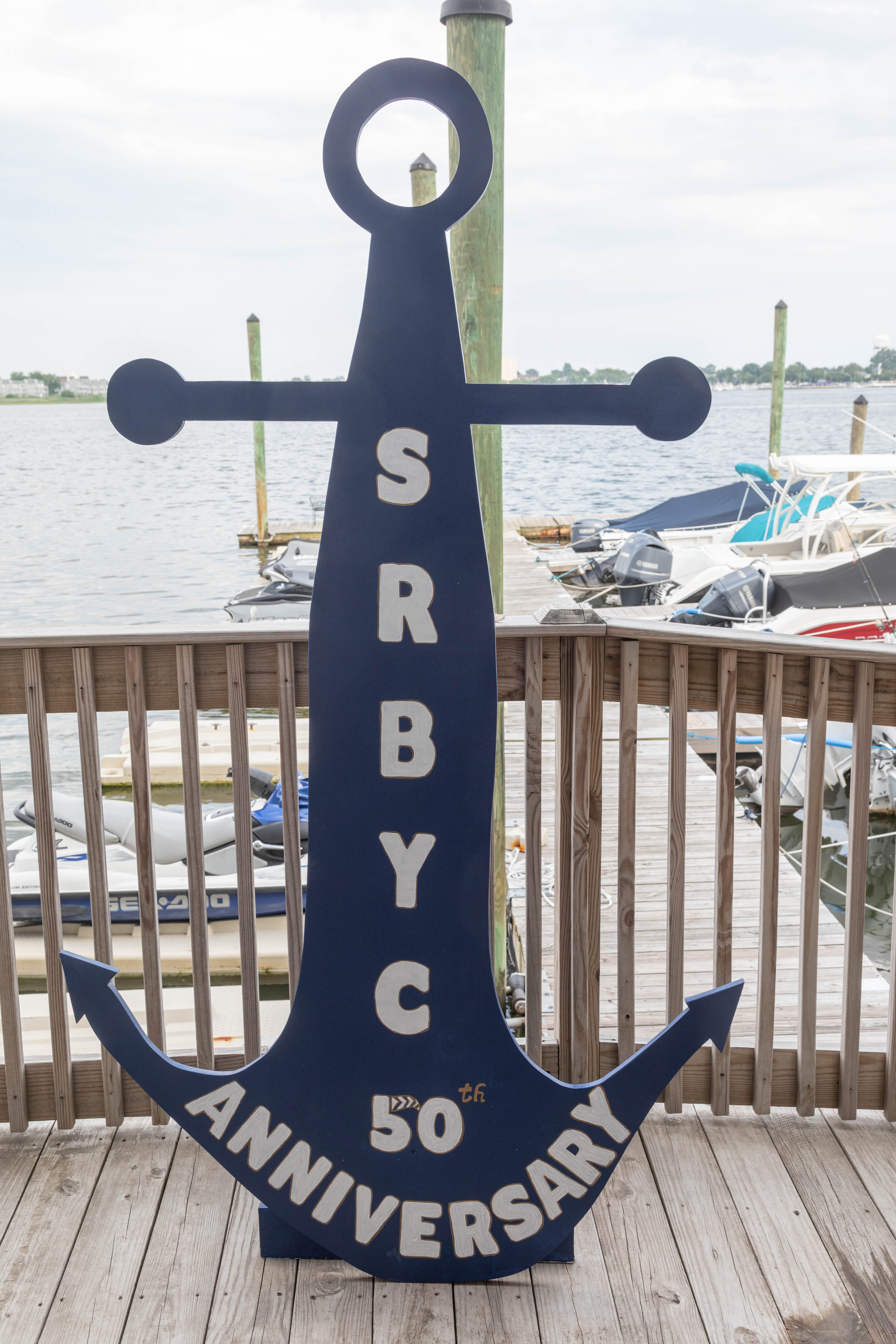 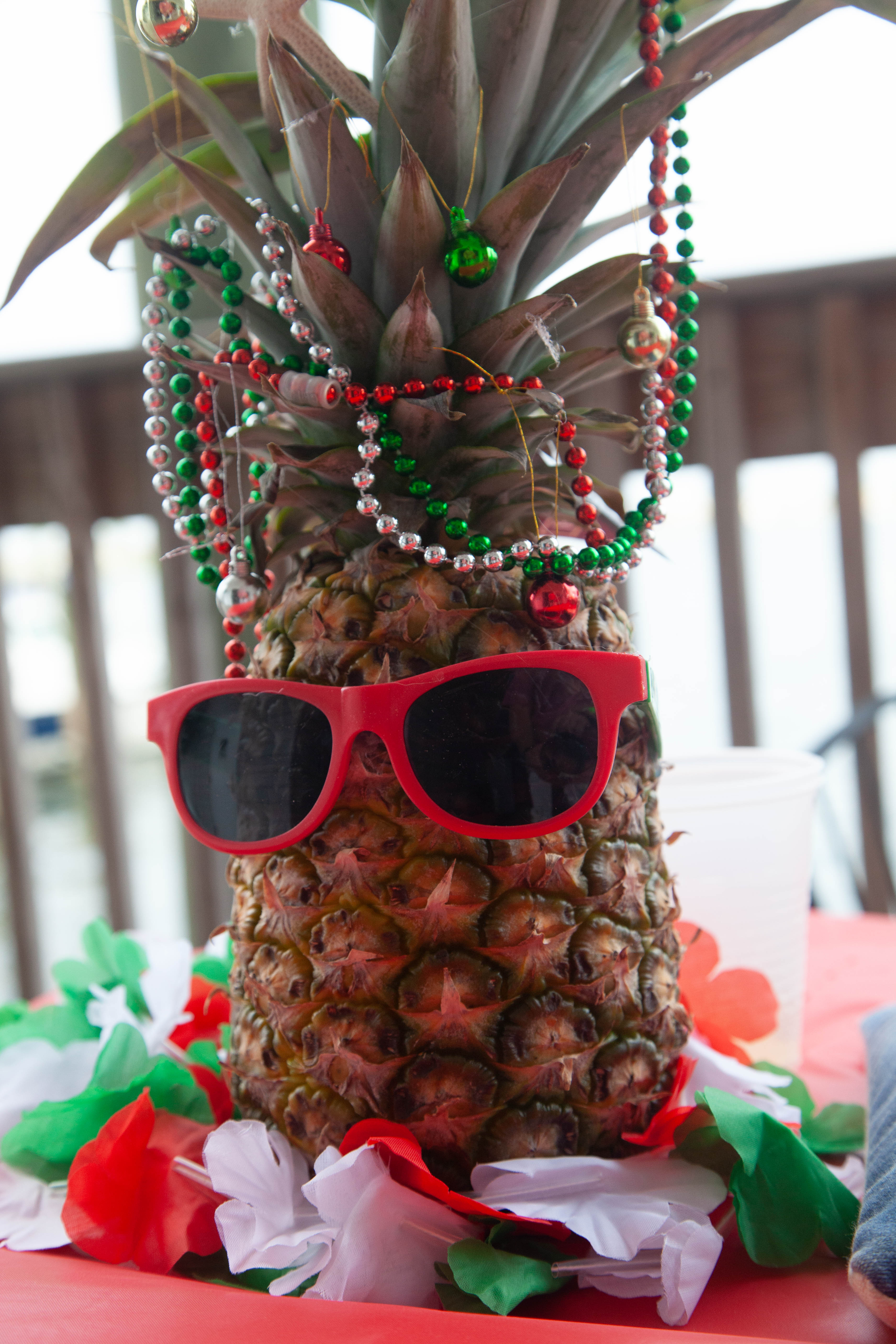 SRB&YC 2021 Sailing Instruction and Racing Children 8 yrs and up Adult Instruction begins July 11 See the attached flyer for more information: 2021 Sailing Program CALL CAL TALMAGE AT 732-513-1376 IF YOU HAVE ANY QUESTIONS